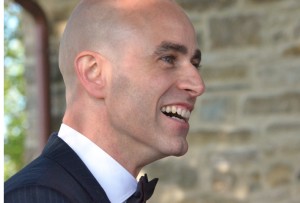 Davide Carmarino was born in Parma (Italy) in 1971. After having graduated from a high school of creative arts, option - music, he continued studying piano and composition at Music Conservatory of Parma. He graduated in piano in 1992 and in composition in 2000. Successively, in 2006, he obtained a second level degree in composition. In each of three cases he was awarded the highest honors.